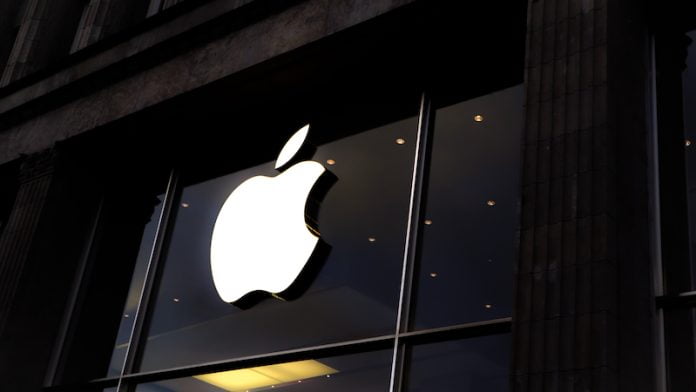 According to a recent study, Apple collects data even when users disable tracking on their devices. The company has been advertising aggressively on the subject of data protection for some time now and repeatedly emphasizes how secure its own devices are.

The issue of data protection is playing an increasingly important role. It’s been eight years since the Cambridge Analytics scandal that exposed Facebook’s data collection. Since then, many have discovered the marketing impact around the topic of data protection for themselves. One company at the forefront of this is Apple.

The US group never tires of emphasizing how secure and private its iPhones are, for example. The devices have numerous settings with which users can deactivate the tracking of data. However, according to a recent report, the company does not live up to its promises.

Researchers at the software company Mysk analyzed the data traffic generated by end devices when using Apple apps. Two iPhone models formed the basis for this: an iPhone with jailbreak and iOS 14.6 and a model with the latest software iOS 16. The analysts discovered that Apple is not so precise with data protection.

Because even if users object to the analysis and tracking of data in the settings, the US group continues to collect user information – especially via its in-house apps. Mysk examined the App Store, Apple Music, Apple TV, and the Books and Stocks app. All services collected data despite the tracking contradiction.

Search queries from the App Store are tracked

For example, if you are looking for an app in the App Store, your data will be tracked from the moment you open the application. The company collects information on clicks, advertising and search inputs. Apple then links all this and other data to an ID number and sends it to its own servers.

Similar behavior is already known from other large tech companies. But the iPhone group plays a special role. Because the company advertises aggressively on the subject of data protection, but proves that it does not necessarily act better than the competition.

Above all, the aspect that data continues to flow even when trekking is deactivated seems quite opaque.