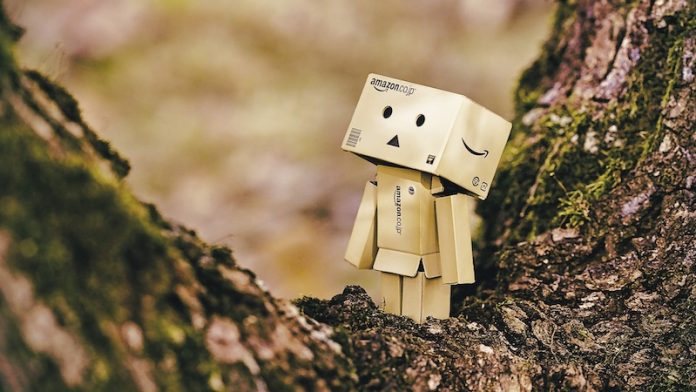 The wave of layoffs in the tech industry never ends. Amazon is reportedly planning to lay off around 10,000 employees over the course of the week. This would make the US group the largest mass layoff in its history initiate.

Online mail order company Amazon apparently wants to lay off around 10,000 employees. This is from a report by New York Times (NYT). Accordingly, the layoffs would affect around one to three percent of the entire workforce of the company.

After Facebook parent company Meta with 11,000 layoffs, Amazon would rank second among the companies with the most pronounced layoffs this year. For comparison: At the end of 2019, the US group reported 798,000 employees.

In December 2021, the company already employed 1.6 million full and part-time employees. This corresponds to an increase of 102 percent. With the planned job cuts, Amazon would meanwhile initiate the most extensive wave of layoffs in its history.

Due to falling sales and the current economic situation, Amazon had previously imposed a hiring freeze. The goal of CEO and Jeff Bezos successor Andy Jassy is to reduce running costs in particular. The stock lost around 40 percent of its value this year.

According to the NYT, the exact number of employees for the impending job cuts has not yet been determined. The mentioned number of 10,000 employees could still change – both upwards and downwards. Meanwhile, the layoffs come at a time when the mail order company is actually hiring employees. Because at Christmas time there is a boom at Amazon.