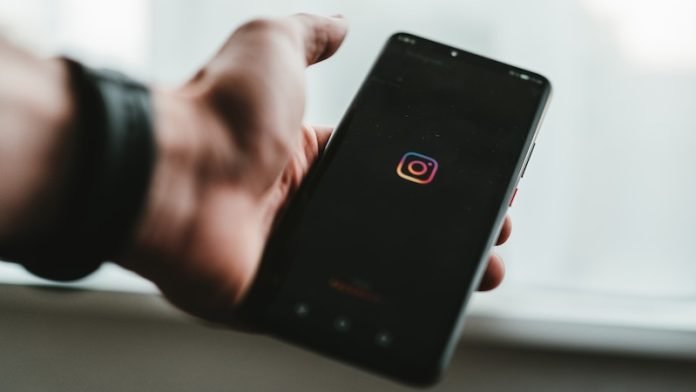 Instagram should be more Instagram again: Numerous users are currently demanding this. CEO Adam Mosseri has now spoken up and explained in a video where the journey is going.

It’s really not easy for Instagram at the moment. On the one hand, the Meta subsidiary is trying to deal with the increasing competition from TikTok. On the other hand, this is precisely why criticism from their own community hails.

In the meantime, however, not only “normal” users have turned on the topic, but also celebrities such as Kylie Jenner and Kim Kardashian. They all call on the group to “make Instagram back to Instagram”. Now has too CEO Adam Mosseri spoke up.

In the past, the social media platform has rarely received applause when the company has experimented with its algorithm or the view in the feed. The latest update fits in seamlessly. Because the demand is circulating on the platform that she should be more herself again.

The platform should not try to be like TikTok. A post by the photographer @illuminati now has almost two million likes. The statement has already been shared by a large number of users. Including stars like Kylie Jenner and Kim Kardashian.

Above all, behind all this is the latest test to make the platform a place with full-screen views. The algorithm is also flushing more and more posts and, above all, videos into the feed for users that come from accounts they do not follow.

What does CEO Adam Mosseri say?

Now boss Adam Mosseri has also commented on the debate. On Tuesday he cost one Video statement on Twitter. In it he emphasizes that the full-screen design is only a test.

It’s a test for a small percentage of people out there, and the idea is that a more full-screen experience, not just for video but for photos, could be a little more fun and engaging.

However, Mosseri also concedes in his statement that the test is not yet good enough. The update still needs to be improved before it can be rolled out to more users.

Instagram started out as a photo platform. The implementation of video content has repeatedly brought criticism to the group in the past. Mosseri now confirms in his statement that the platform will always support images. Because these would be part of the heritage of the platform.

Nevertheless, videos are becoming increasingly popular. “I think that Instagram will become more and more of a video portal over time.” But that’s also down to the users. They would share and consume “more videos than ever before”. That is also the case if the group does not intervene.