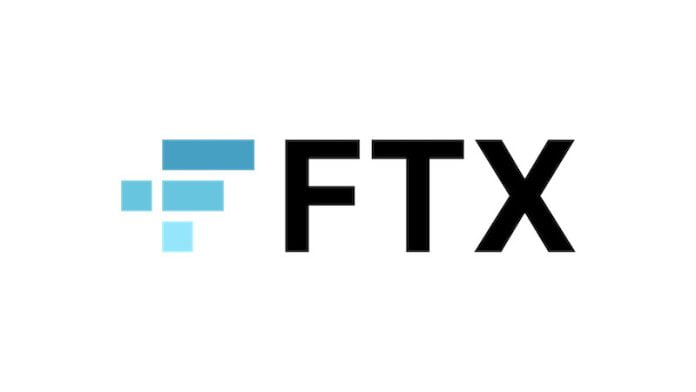 Since then, events have unfolded. Like the news agency Reuters reported, citing insiders, Bankman-Fried is suspected of embezzling client funds. The founder of the crypto exchange is said to have moved ten billion US dollars to his trading company Alameda Research.

Around two billion US dollars were not posted and have since disappeared. Bankman-Fried meanwhile told Reuters that there had been no “clandestine transactions”. Rather, there would have been misunderstandings when booking.

The crypto billionaire also stated that he is currently based in the Bahamas, where the company is based. speculationthat he had fled to Argentina, he denied. After the failed sale to competitor Binance, Bankman-Fried first had to get an overview himself.

“Abnormal Transactions”: Has the Crypto Platform Been Hacked?

Ryne Miller, general counsel for FTX’s US subsidiary, meanwhile, split on Saturday Twitter with that there had been “unauthorized transactions”. The British analysis company Elliptic in turn expressed the assumption that customer funds of around 473 million dollars had been stolen.

As the Financial Times reports, the company has now admitted that “abnormal transactions” had taken place. These would now be examined. It is quite possible that criminals have hacked the crypto platform.

After filing for bankruptcy, suspected misappropriation of customer funds and the alleged hack attack, the police in the Bahamas have now started investigations into FTX. In view of the opaque situation, the officials are investigating according to their own Declarationswhether criminal misconduct has occurred.

Both FTX and former CEO Sam Bankman-Fried are based in the Bahamas. The securities regulator had previously also expressed the suspicion that the company could have embezzled customer funds. A team of financial investigators now wants to clarify the facts.