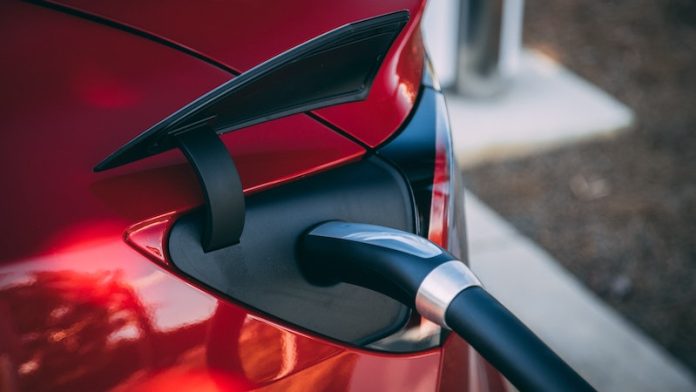 The Japanese electronics group Panasonic will build a new battery factory for Tesla. The group is investing a total of four billion dollars in the new location and is also creating 4,000 new jobs.

The electronics group Panasonic will build a new battery factory together with electric vehicle manufacturer Tesla. This time, the Japanese company has chosen the US state of Kansas as its new location. Another production facility is already located in Nevada.

Like the news agency Reuters reports, Panasonic is investing a total of four billion US dollars in the new battery factory. In addition, the construction of the new site is expected to create up to 4,000 jobs.

According to Tesla CEO Elon Musk, the vehicle manufacturer is having difficulties ramping up its own battery production. Therefore, the car production is limited. He described the Tesla factories in Texas and Berlin as gigantic money incinerators that would lose billions of dollars.

Panasonic’s new battery factory is intended to remedy this in the future. Production also aims to supply Tesla with a larger battery, known as the Model 4680.

“With the increasing electrification of the automotive market, expanding battery production in the United States is critical to meet demand,” said Kazuo Tadanobu, President of Panasonic Energy.

Panasonic has not yet made any concrete decisions about how many batteries are to be produced in the new factory and what number of employees will be hired.

Other manufacturers are building battery factories in the US

Other battery manufacturers also want to expand their production in the USA. This is part of an industry trend aimed at managing expected growth in electric vehicles, according to Reuters. In addition, the dependency on production in China and the associated risks in the supply chain should be reduced.

For Panasonic, however, this also means stronger competition – also with regard to Tesla. Because although the electric car manufacturer has already built the factory in Nevada together with the Japanese group, it has expanded the supplier network to include Chinese and Korean battery producers.

Nevertheless, the Japanese electronics group does not want to limit itself exclusively to production for Tesla. At the same time, the new location in Kansas will also have a research department that will focus on the manufacture of next-generation batteries.

By 2029, Panasonic intends to increase battery production capacity by three to four times. Most of the expansion will come from North America.