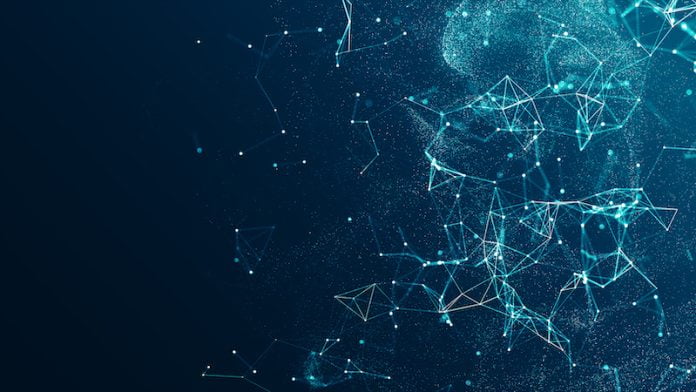 Artificial Intelligence: What is it anyway? In fact, there is no clear definition of the term. There is also a wide gap between ideas and reality. The bottom line is that artificial intelligence is one thing above all: a marketing term. A comment.

“Artificial Intelligence” (AI) is on everyone’s lips. The term is a hit with numerous media in particular. Because he provides enough fodder for sensational reports. If you believe the reports, artificial intelligence will save us from climate change, soon be smarter than humans or simply wipe out humanity.

Marketing: what actually is artificial intelligence?

The advertisement for a Swiss electronics manufacturer in particular caught my eye recently – and it read like a bad joke. “Artificial intelligence: The most frequently purchased products are automatically ranked first to fourth,” it said. A prime example of how to take artificial intelligence ad absurdum.

Data-based products are far from being AI

Because with AI it is – as much as the common definitions suggest – to put it bluntly, an attempt to teach a computer how to think and learn and thus make it artificially intelligent, so to speak.

Instead of data-based programming, the focus is primarily on independent answers, independent problem solving and independence in general.

However, a machine that, due to its data-based programming, knows that the number seven is higher than the number six is ​​far from being “artificial intelligence”. However, one thing is clear: AIs are always based on data. And the following applies: a lot helps a lot.

But there is a difference whether a so-called “artificial intelligence” can develop a context itself or whether the programming tells it to do so. In this respect, one could certainly speak of misleading, especially in the marketing and advertising industries.

An example: A so-called AI, which knows that the digits six and seven are numbers, cannot know which is higher without being taught it. However, an AI like Chat GPT, which incorporates a joke into an answer on command or draws independent conclusions from data, comes much closer to contextualized independence.

Unless the coffee machine decides to stop supplying humanity with the popular pick-me-up. After all, it is always the human being who makes something “artificially” intelligent.