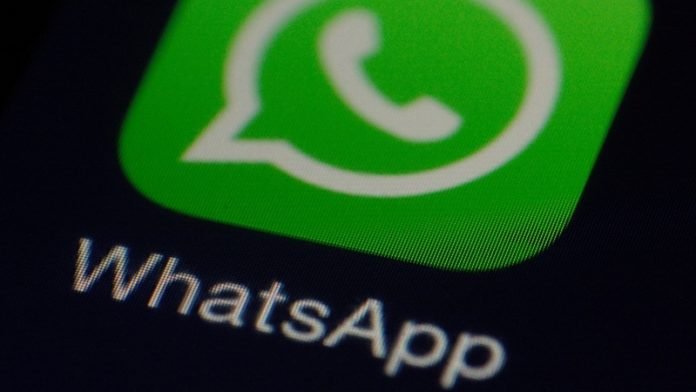 Switching from an Android smartphone to an iPhone can take a while. In the future, however, data transfer should be faster with Messenger WhatsApp.

Even if the fronts between iOS and Android users sometimes seem hardened, it does happen that one or the other can imagine switching between the smartphone operating systems.

It is all the more annoying when the transfer of all data and settings does not work as usual. This was previously also the case with chats from WhatsApp.

So far, users have only been able to transfer data from iPhones to Android smartphones. For the other direction of data transmission, expensive or dubious third-party solutions were usually required. But that is about to change, as Meta CEO Mark Zuckerberg announced on Facebook.

WhatsApp makes it easy to switch from Android to iOS

This is one of the most requested features.

After the transfer from iPhone to Android was added last year, secure data transfer in the other direction is now following.

Experts had already speculated about the new function. The blog WABetaInfo had already tracked down the test in WhatsApp at the beginning of January.

How does the data transfer work?

As Mark Zuckerberg writes, users should not only be able to transfer chat histories from Android to iOS in the future. All video, audio and photo files can also change smartphones.

Users can transfer directly via the Android app “Transfer to iOS” during the initial setup of their iPhone.

The app creates a WiFi connection between the two devices. In this way, data, settings and, in the future, WhatsApp chat histories can be securely transferred to the new device.

The only requirement is that the same phone number is used on both the old and new devices.

What happens after the initial setup?

But once the initial setup is complete, users face the same problem again. Because here there is still no easy way to transfer the data from an Android smartphone to an iOS device.

The only option would be to completely reset the iPhone again. This is how users can force a new initial setup.