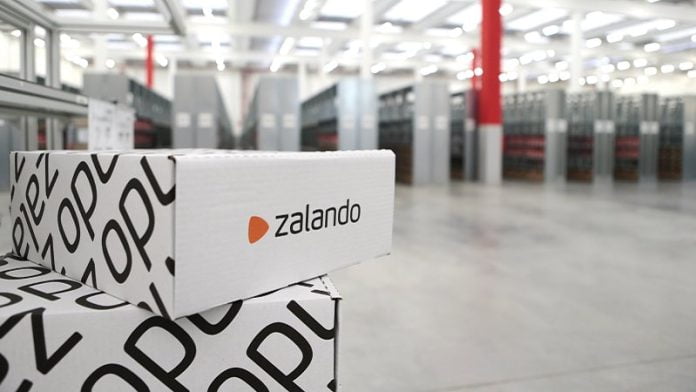 The online marketplace Vinted has a problem with fraud cases. With the so-called “Zalando scam”, users would be ripped off, like him Spiegel reported.

The online platform Vinted is the eBay classifieds for fashion items. Here users can buy, sell or exchange used clothing and accessories.

Vinted, which was previously known as Vinted in Germany, is also very successful: in April 2022 alone, the site had more than nine million visits worldwide.

But not only used clothing is in demand on the platform. From time to time there is also new material on Vinted. Once again Spiegel reported, but it can also hide a scam.

The “Zalando scam” at Vinted

told in his report Spiegel-Author Markus Böhm tells the story of Vinted customer Marie, who has a different name in real life. She had bought sports shoes on the platform that were advertised as new and offered at a very reasonable price.

But her order does not come from the Vinted user, but is delivered to her in a Zalando box. But the box didn’t just contain the ordered shoes, but also a big surprise: an invoice from Zalando for 160 euros, although a purchase price of 45 euros had been agreed with Vinted.

The alleged seller had opened an account with Zalando with the data of his supposed customer and ordered the shoes there in order to put the agreed 45 euros in his pocket.

In the Vinted forum there are now numerous entries on the so-called “Zalando scam”.

That’s what Zalando says about the fraud cases

The fashion company has one Spiegel-Admitted to the request that it had to identify such cases “in the past few weeks”. However, Zalando did not go into detail about whether it was too easy for fraudsters to order goods on account via a new account.

According to the online retailer, accounts would be deactivated “immediately” as soon as “misuse of personal data received via Vinted by third parties” became known.

We suspend possible reminders and cancel the corresponding Zalando claim – usually after the item has been returned.

In such a case, those affected should contact Vinted and report the matter. You can return the products free of charge using the return slip enclosed with the order.

How does Vinted deal with the “Zalando scam”?

On the other hand, Vinted advises its users to contact Zalando in such a case. The platform also advises the police to get involved.

Compared to the Spiegel tells Vinted that the customer service “continuously examines each individual case”. All “requests to cancel the relevant transaction” would be processed so that “members who purchased with Vinted Buyer Protection can be compensated”.

The platform is aware of the scam and is taking action to protect its community.

But if you want to get your money back through the buyer protection system, you have to be quick. After receiving the shipment, users only have two days to lodge a complaint.