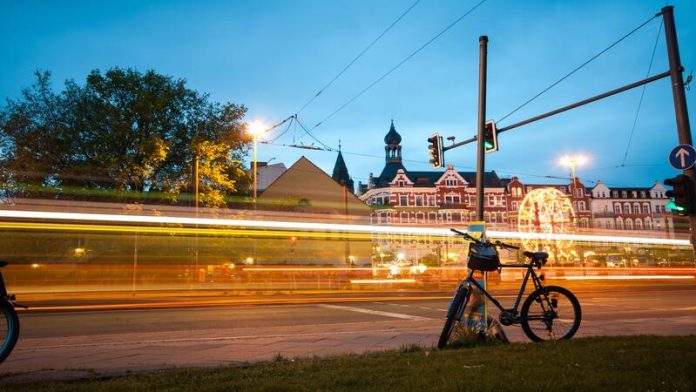 Digitization is constantly increasing. Many cities are now also well networked. In our weekly ranking, we therefore present the ten most digital cities in Germany.

Digitization extends to almost all areas of life. But at what point does a city actually count as digital and what does it have to do for it? For the third time in a row, the digital association By battle in the so-called Smart City Index, digitization in German cities was examined under the magnifying glass.

Digitization: These German cities are the best networked

The digital ranking from 2021 is limited to major German cities with over 100,000 inhabitants. Bitkom took aspects such as broadband and WiFi availability, intelligent traffic lights, offers for co-working or electric vehicles and electronic administration into account.

In the following ranking, we present the ten cities that have achieved the highest total number of points. The maximum is 100 points.

Tenth place among the German cities with the highest degree of digitization goes to Darmstadt. 75.3 points the district-free city in southern Hesse received in the ranking. Darmstadt was particularly convincing in the areas of administration, energy and environment and society.