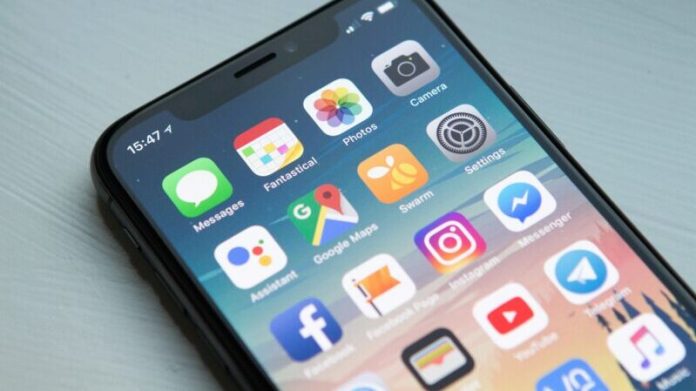 There are millions of smartphone apps and countless technical possibilities. Many applications make our everyday life much easier. In our weekly ranking, we show you which apps are true language talents and speak the most languages.

Unlike mobile browsers, smartphone apps simplify numerous applications. But not every app is also available in different languages. The language learning app Preply has analyzed the most popular apps and created a ranking of those apps that offer the most languages.

These apps are real language talents

Apps can not only make our everyday life easier, but also ensure more order on the smartphone. On average, German users have 23 apps on their smartphones. In the following ranking we show you which of them are considered language talents.

The online payment service is not only one of the most popular payment methods on the web, but also offers 37 different language variations on. Incidentally, Paypal was founded in 1998.