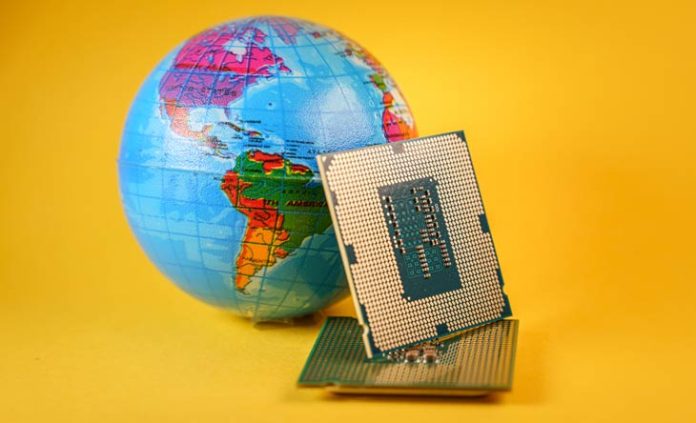 Even if numerous branches of industry are affected by the current chip shortage, the vehicle segment suffers particularly badly from this shortage. The constant shortage of chips means that production has to be cut back or even stopped again and again.
An EU offensive worth billions is intended to remedy this problem. But are the goals associated with the offensive actually realistic?

In the future, an EU plan worth billions should counteract the lack of microchips in the future. An important contact person is Commission President Ursula von der Leyen, who was actively involved in the creation of the Chips Act.

According to information from Internal Market Commissioner Thierry Breton, more than 40 billion euros are to be used to implement this goal.

The current chip crisis is affecting consumers, for example, in that they have to put up with long waiting times for new vehicles or delivery problems with game consoles.

Agreements in the Chips Act

The Chips Act is intended to ensure that Europe does not allow itself to be left behind by competing markets from Asia or America. After all, large economies such as China or the USA are also investing in this branch of industry. With regard to US plans, the EU Commission is assuming allocations of around 52 billion dollars or 45 billion euros. It is estimated that China will invest around 150 billion by the end of this decade.

The EU now wants to continue this trend. According to the plan, investments of twelve billion euros are planned for research and development and 30 billion euros for the construction of large production facilities. As early as mid-September, von der Leyen spoke out in favor of setting up a Europe-wide economic system for microchips. This deficiency affects, for example, the automotive industry.

The goals are high. According to information from the Commission, the EU share of chips on the world market is set to increase by 20 percent and thus double. However, production would then have to reach four times the current level. After all, economic experts assume that the market will double by 2030 anyway.

In today’s digital world, microelectronics is considered a key technology.

Semiconductors are an important technical basis. The major goal of this measure is therefore to create a separate European microelectronics ecosystem. This ecosystem should include production as well as design. In return, it is important to remain open to the world market in the future.

Two Commissioners in particular have influenced this claim – Commissioner Margrethe Vestager, who promotes competition, and Internal Market Commissioner Breton. Nevertheless, the media kept reporting on conflicts between the two visionaries.
The former manager Breton is committed to a traditional and state-dominated economic model. In contrast, Vestager belongs to the liberal group Renew Europe, which advocates less state influence on the economy.

A prioritization of EU interests

The Danish commissioner pointed out months ago that companies have the power to play several countries off against each other because of any grants. On the other hand, Breton warned as early as mid-September that the European Union could be overshadowed by other countries due to the high level of investment. Incidentally, Breton does not share the view that the EU could lose out in the fight for subsidies.
In addition, all companies are to be subject to certain rules that receive state funding. If necessary, it cannot be ruled out that EU interests will be given priority. After all, any industrial policy intervention by the EU could ultimately lead to distortion of competition. According to President Achim Wambach of the Leibniz Center for European Economic Research, individual funding should not trigger this effect.