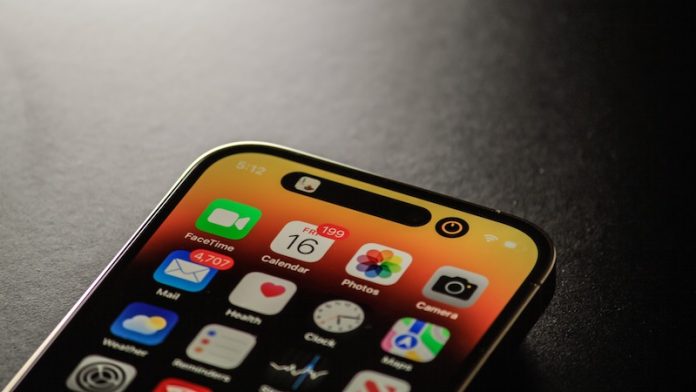 Apple wants to increasingly produce its iPhone 14 in India in the future. The US group is thus introducing a fundamental change in strategy. The company’s primary goal is to reduce dependence on China as a production location.

Apple has started production of its iPhone 14 in India. This is the first time that the US group is producing a new model series locally in the second largest smartphone market in the world. A company spokesman confirmed this to the news agency Associated Press (AP):

The new iPhone 14 introduces groundbreaking new technologies and key security features. We are proud to produce the iPhone 14 in India

Citing a report by US bank JP Morgan, Apple plans to shift five percent of its iPhone 14 production to India this year, according to AP. According to the analysts, it should be 25 percent by 2025. In addition, it can be assumed that this applies to the entire product range.

Instead of five percent, Apple wants to produce around 25 percent of all its products in India by 2025. Analyst Sanyam Chaurasia said:

Apple has been trying to diversify its supply chain for some time, but those efforts have increased over the past two years because of US-China trade sanctions.

Meanwhile, the iPhone 14 is to be delivered in India by the assembly company Foxconn. Increasing outsourcing of production could also lower the prices of the devices in India. Most iPhones and iPads are still manufactured by contractors in China.

However, China, as the world’s largest smartphone market, has not been a good place for Apple so far, as the US group has not been able to keep up with the prices of its local competitors. The company has therefore been considering relocating its production for several years.

Change of strategy due to supply bottlenecks and geopolitical tensions

The main reasons for Apple’s change in strategy are geopolitical tensions between China and the USA and supply bottlenecks. Due to the Chinese measures to combat the COVID-19 pandemic, Apple’s production in China has recently come to a standstill.

While the iPhone maker has yet to reveal details about its new course, the company is also said to be planning to move iPad and wireless headset assembly to Vietnam.