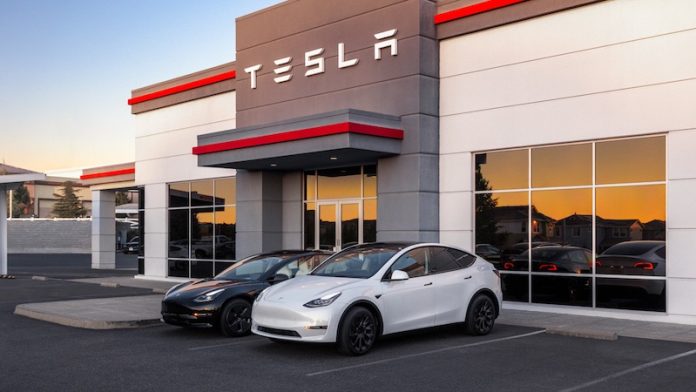 A survey by the opinion research institute Puls shows that the decisions surrounding the Twitter takeover of Elon Musk also have an impact on Tesla’s image.

In recent months, hardly any other entrepreneur has polarized as much as Tesla founder Elon Musk. For a long time, many saw him as a visionary who might one day even take us to Mars. But then Musk’s Twitter takeover brought to light a different personality from the entrepreneur. And that also has consequences for Tesla.

Because a current survey by the opinion research institute Puls now shows the extent to which the reputation of the electric car manufacturer has suffered. The pollsters surveyed 1,010 men (59 percent) and women (41 percent) with an average age of 43 years. 50 percent of those surveyed bought a car last year, and 50 percent are currently planning a purchase.

The results reveal that a company’s reputation goes far beyond its corporate cosmos. When asked to what extent the Twitter takeover had an impact on Tesla’s image, the majority of all age groups answered “rather negatively”. People over 50 were most critical of Musk’s new behavior.

The willingness to buy a Tesla also fell after the Twitter takeover. 54 percent of female and 46 percent of male respondents stated that they are now less willing to buy a Tesla electric car. However, the actual effects on the company’s sales are only likely to become apparent in the coming months and years.

Older respondents take a much more critical view of the procedure

It is interesting that older respondents are more likely to transfer Elon Musk’s behavior to Tesla. In both age groups, people over 50 saw their opinion of the US group influenced rather negatively. Nevertheless, across all age groups and genders, Twitter measures to conflagrate Elon Musk seem to be developing.

The survey shows that in many cases we equate a person with a company. Not only production records or personnel problems at Tesla are an influencing factor for the image, but every action by the CEO. It remains to be seen how the drama surrounding Twitter will impact other parts of the Musk empire in 2023.