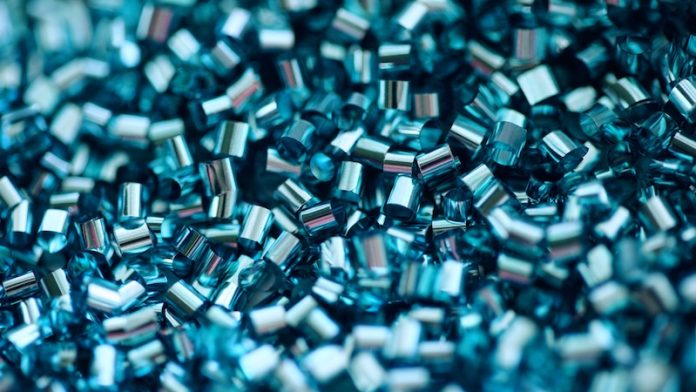 Alarming amounts of microplastics have already been detected in nature. However, scientists at the University of Amsterdam have now also detected microplastic particles in human blood. The health effects are still unclear.

In addition to climate change, humanity has another challenge to overcome in this century: microplastics. The tiny plastic particles have now spread to many places. Many studies have proven its occurrence in nature. However, a new discovery is now making researchers suspicious.

The resulting results were published in the specialist journal Environmental International released. These make it clear that we humans are not immune to the particles. Because in a study, microplastics were detected in the bloodstream of 80 percent of the test persons. The burden on us seems to be enormous in everyday life.

Effects of microplastics on humans unclear

In total, the blood of 22 anonymous, healthy adults was analyzed for microplastics. Particles in different concentrations could be detected in 17 samples. The problem is not long in coming. Because the effects on our health are still unknown.

This is how our blood transports the plastic to vital organs. There, deposits of plastic can form over decades and trigger life-threatening conditions. It is therefore becoming increasingly important that we deal with the consequences of using plastic in more detail.

Most microplastics come from PET bottles

The composition of the plastic is as different as the donors of the blood samples live. In most samples, PET was the dominant substance, which is primarily found in disposable bottles. Polyethylene is also prominently represented. This can be found, for example, in plastic bags from the supermarket.

Babies in particular have to struggle with microplastics. According to Environmental International, previous studies have already made it clear that there are significantly more particles in the feces of babies than in adults. On average, one speaks of a tenfold concentration. So it remains our responsibility to reduce the consumption and purchase of plastic.