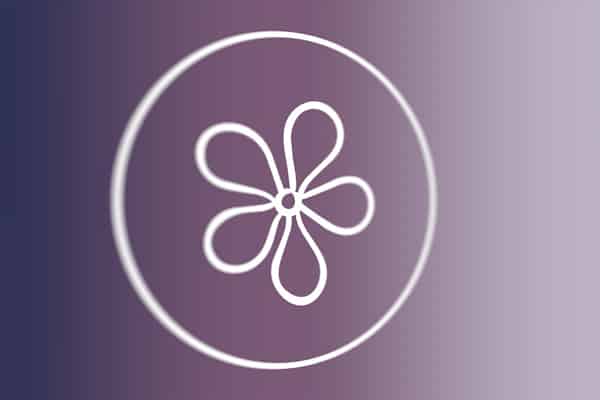 There are a variety of software versions that can be used. Terms like “frontend” and “backend” appear. We speak of hub or embedded deployment.

But which of these terms should be classified where? What should be considered when setting up? All questions where Fiori is slightly different than the “classic” SAP. This blog post gives an overview of the technical aspects of Fiori.

Front end and back end

When setting up, Fiori distinguishes between frontend and backend. Both components together form the infrastructure for Fiori Apps, but should be considered separately, as they have different tasks. The front end is used to provide the Fiori app interfaces. It is comparable to a special type of web server to optimally visualize the business data in the form of apps for the user. In the backend, on the other hand, all data storage and data processing takes place. Since the backend is usually the SAP Business Suite that is already in use, the introduction of Fiori does not change anything in existing processes.

The SAP Gateway – The basis for Fiori

Whenever Fiori is used, a so-called SAP gateway is required as a front end. This raises the question of whether a separate new server is always required for the “new” SAP Gateway?

Nevertheless, it makes sense to operate the gateway separately. How so?

If the gateway is set up separately from the Business Suite, this is also called hub deployment. While hub deployment alone is a security benefit, security and access control can be further enhanced by using an optional reverse proxy. The SAP Gateway is installed, what needs to be done when setting it up?

Setting up the Fiori environment essentially consists of five to six steps:

The infrastructure is in place, the environment is set up, the packages are installed and the Fiori Launchpad, the central entry point for Fiori, is accessible. Congratulations, you have laid the foundations for Fiori and the first functional app is not far away. Which app should it be? There are a variety of apps that should be optimally adapted for your company. We would be happy to support you individually and adapt Fiori Apps and the technical environment to your company.

As a SAP consultant, Moritz Menken advises the customers of CONET Business Consultants GmbH on all aspects of administration and implementation. As a focus, he advises and supports the planning and setup of Fiori environments, including those based on SAP HANA.