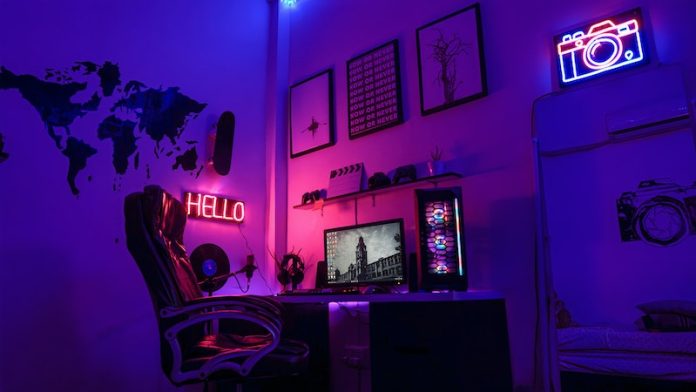 Marketing campaigns have changed in recent years. In order to reach the younger generation in particular, it makes less sense for many companies to invest in traditional television advertising. Instead, they use exactly the medium that gamers are increasingly using: live streaming.

What role do live streams play?

Gamers and Generation Z are very difficult to reach through classic marketing measures. According to a statistic, 66 percent use an ad blocker, which means that banner ads, for example, are usually not displayed at all. In contrast, live streams on platforms like Twitch are a popular medium in which the young generation and gamers invest a lot of time.

This is mainly due to the fact that small and medium-sized streamers build a community right from the start. They attach great importance to interacting and communicating with the viewers. Viewers feel connected to their favorite streamers and want to follow what they are doing.

How do marketing measures for gamers work?

One of the most popular marketing measures for gamers is sponsorship. What many do not know: Automated micro-sponsorships are significantly better than sponsoring a few big fish. Because 99 percent of streamers have fewer than 50 average viewers. Because of this, it’s difficult to set up sponsorships manually with so many streamers.

A smaller audience, however, is significantly more engaged with their favorite streamers, which automatically leads to a positive image of the brand that sponsors them being ingrained in the minds of viewers.

In principle, companies can also count on small streamers and their audience being very grateful and appreciative. They usually show the advertising very authentically, which often leads to a higher CTR.

For streamers and companies, however, the implementation in practice can be a challenge. The solution is inStreamly! This is both a marketplace and an innovative technology that connects streamers with businesses.

inStreamly is therefore an intermediary between streamers and companies. Streamers find suitable sponsors for their live streams and have the opportunity to earn money.

With inStreamly, brands can automatically display their messages in thousands of streams using CTAs, animations, artwork and more. They ensure high engagement through the special engagement-boosting mechanisms, such as gameplay response.

This is a unique technology based on the fact that the graphic displays react to events in the game in real time. Danone’s campaign gameplay response is one of the most awarded marketing campaigns of 2021.

Gameplay Response is just one of many mechanisms to increase engagement that inStreamly can implement. These are the unique selling points of the campaigns:

Ads are unblockable and have a 100% view-through rate. However, inStreamly’s marketing campaigns are not an advertisement, but a sponsorship campaign. Thanks to this approach, negative associations that advertising evokes among young target groups are automatically avoided.

inStreamly does not just show an animation, but the experts ensure that the marketing measures appeal to the audience and stimulate conversations. inStreamly is also constantly developing new mechanisms and methods for interacting with streamers and viewers.