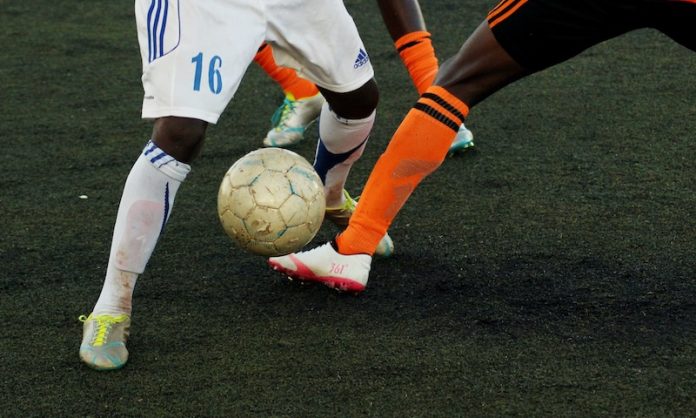 About two months before the start of the 2022 World Cup in Qatar, Google attracted attention with a curious glitch. As numerous users report via social media, the search engine has already spit out the finalists in advance. All games are still pending.

Octopus Paul once received a great deal of media attention when he predicted numerous results for the 2008 European Championship and the 2010 World Cup. In 13 out of 14 cases, his tentacles predicted the correct outcome of the game.

Two food containers with the flags of the respective nations served as selection options in the aquarium. The name “oracle animal” or “tentacle oracle” quickly caught on.

But Paul, who lived in the large aquarium Sea Life Center in Oberhausen in North Rhine-Westphalia, was not able to experience any further European and World Championships. The octopus died of natural causes in October 2010.

For the upcoming 2022 World Cup in Qatar, Google now seems to want to play the role of oracle – at least that was the case in the short term. Because a curious faupax made sure that the Google search spat out the supposed finalists two months before the final.

Although the company corrected the obvious error a few hours later, the damage had already been done. It was already circulating on social media Screenshots from the glitch.

Accordingly, Google displayed the game Brazil against France for the final. Although both teams are considered to be co-favourites, the other teams will certainly not make it easy for them to actually reach the final.

💭 Google “Lusail stadium events” and look at the calendar.

Yes, on December 18, the day of the Qatar 2022 final, he already comes out with two teams: Brazil-France.

Some users who entered “Events Lusail Stadion”, the final venue of the 2022 World Cup in Qatar, in the Google search should have been amazed when the search engine already displayed the participants of the final on December 18th. It is not yet clear how the error came about.