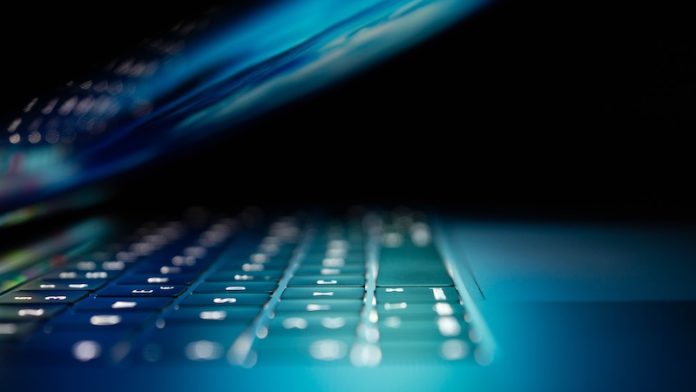 The federal government has waved through the right to “fast” internet. For the first time, the legislature has set a minimum speed for uploads and downloads. However, the regulation will come into force later than originally planned.

The right to fast internet is a done deal. The Federal Government has initiated the renewal of the Telecommunications Act. This means that minimum speeds for uploads and downloads apply in Germany for the first time.

Telecommunications Act: What has the federal government decided?

The right to high-speed internet could actually also simply be described as the right to the internet. The values ​​specified by the legislature actually have little to do with the term “fast”.

In the future, at least 10 Mbit/s in download and 1.7 Mbit/s in upload be mandatory. At the end of March, the download area was still talking about 1.3 Mbit/s. However, this number after the decimal point does not make a big difference.

The new law sets a limit of 150 milliseconds for latency. The response time must not exceed this value.

For whom is the right to fast internet intended?

When reading these figures, many are likely to scratch their heads and ask who exactly this is supposed to benefit. But the answer lies away from the metropolitan areas and well-connected cities.

Because for people who live in the country or on the outskirts, the newly set lower limits can actually bring an improvement. Because first and foremost you have to see here that it is not the speeds that are in the foreground, but the first legal claim to broadband Internet.

With the minimum requirements, the legislator wants to ensure digital participation for everyone “who has so far been cut off from the supply,” explains Federal Minister Volker Wissing.

We want fiber optics right into the house and the latest mobile communications standard wherever people live, work or travel.

With the gigabit strategy, gigabit expansion will be accelerated nationwide. Wissing wants to implement “ambitious goals for a modern, digital Germany”.

When does the right to fast internet come into force?

The Telecommunications Act stipulates that the right to high-speed Internet should come into force on June 1st. However, this date will probably not be met, according to the Federal Digital Ministry.

Because in the next steps, the Digital Committee of the Bundestag and the Bundesrat must now agree.

For the users, however, nothing will change as a result, the ministry announces. Those affected could already contact the Federal Network Agency and thus initiate “the procedure regulated in the TKG”.