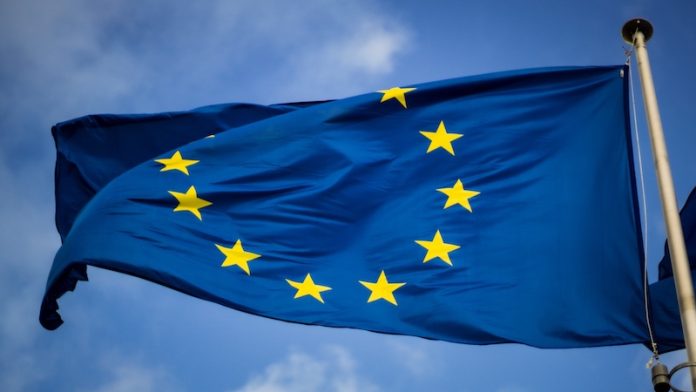 Tech companies such as Meta, Google, Netflix and Co. are to participate in the network expansion in the future and bear part of the costs for the European telecommunications network. The EU Commission even wants to oblige companies to do this.

Benefit from network expansion but not pay for it? For tech companies like Meta, Google, Netflix and Co., this should soon be the end of it. This is what EU Commissioner Margrethe Vestager said in an interview with the news agency Reuters.

Tech companies benefit from the telecommunications network in Europe

International technology companies such as Meta, Google, Amazon, Netflix and Apple account for around 55 percent of all global data traffic. That comes from a study of the Telekom lobby group ETHNO out.

The corporations would hardly have made any financial contribution to the development of the national networks. In contrast, European telecommunications companies have invested over 500 billion euros in fixed and mobile networks over the past ten years.

The biggest problem with this is that European telecommunications companies are currently unable to recoup the costs because they cannot compete with the large international tech groups.

Meanwhile, the big tech companies cause data traffic of at least 36 billion euros. In addition to consequences such as increased CO2 emissions and a brake on development in terms of service quality, the gigabit expansion cannot be pushed ahead either.

However, Europe has set itself the goal of achieving gigabit connectivity and 5G for everyone by 2030.

EU Commissioner Vestager now wants to balance this imbalance. The focus should be on the question of a fair contribution to the telecommunications networks.

“Because we see that there are players who generate a lot of traffic, which then enables their business, but who don’t really contribute to enabling that traffic. They didn’t help enable the investment in expanding connectivity,” Vestager told Reuters.

According to the results of the ETNO study, a contribution of 20 billion euros to the network costs from international tech companies would already boost the EU economy by 72 billion euros.