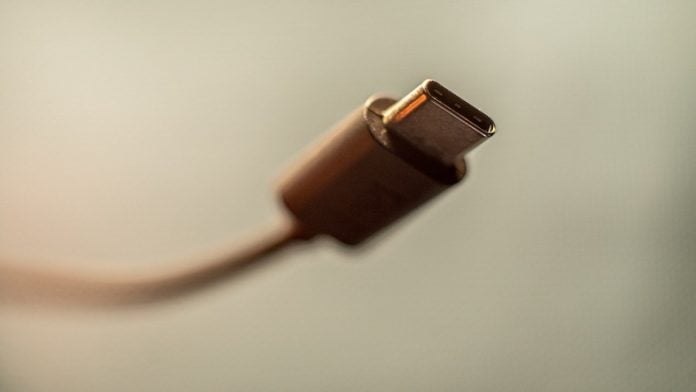 A uniform charging standard will apply to smartphones, tablets and the like within the EU in the future. The EU Parliament thus approved a proposal by the European Commission. From autumn 2024, European legislation will oblige manufacturers to adopt a USB-C standard.

In June 2022, the EU Commission agreed on a uniform charging standard. The European Parliament has now approved the plans. The legislator thus obliges all electronics manufacturers to use a USB-C connection from 2024.

This applies to smartphones, tablets and digital cameras. Loudspeakers and headphones with charging cables are also affected. For laptops, however, the USB-C standard will only come later. In a recent communication, the EU mentions the year 2026.

USB-C: The EU insists on a uniform charging standard for smartphones and the like.

According to this, disposed and unused chargers cause around 11,000 tons of electronic waste every year. Meanwhile, the new regulations are intended to ensure that chargers are reused more often. They are also intended to protect consumers from unnecessary spending. Alex Agius Saliba, Rapporteur of the European Parliament, said:

The common charger is finally becoming a reality in Europe. We have been waiting for these regulations for more than ten years and we can finally make the current abundance of chargers a thing of the past.

The EU also obliges manufacturers to inform customers about the charging properties of new devices. This should make it easier for them to determine whether existing chargers are already compatible. A symbol on packaging should meanwhile indicate whether a charger is included or not.

The EU member states still have to approve the agreement in the European Council. According to reports, this should happen in October so that the new guidelines can come into force in 20 days. However, the process is only a formality anyway.

The EU member states then have twelve months to integrate the directive into their respective national law. After the implementation period, the EU grants a further twelve months for the countries to implement the rules. According to the EU, however, the new regulations “do not apply to products that have been placed on the market before the date of application”.