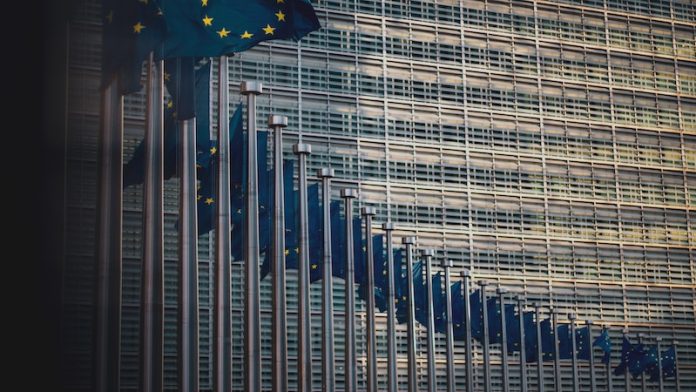 The European Court of Justice (ECJ) has ruled that national authorities may not store electronic communications data “generally and indiscriminately”. At busy places such as airports or train stations, however, data retention is permitted without a specific reason.

The European Court of Justice (ECJ), the supreme court of the European Union (EU), ruled on Tuesday April 5, 2022 that national authorities may not store personal electronic data “generally and indiscriminately”. This emerges from an official press release from the ECJ.

According to the ECJ, the storage of electronic communication data constitutes an encroachment on the Fundamental rights to respect for private life and the protection of personal data but.

The ePrivacy Directive allows Member States to suspend data for the purpose of fighting crime. However, you must always observe the principle of proportionality.

In these cases, data retention is permitted

Although the ECJ puts a stop to the unconditional storage of personal data, there are some criteria that data retention allow it.

On the one hand, the targeted storage of communication data is permitted if there is a certain crime rate in a geographical area. In this case, there does not have to be any concrete evidence that a serious criminal offense is being prepared in the area concerned.

Data retention is also permitted in places that are regularly visited by a very large number of people. Accordingly, this includes Airports, train stations, seaports or even toll booths. According to the ECJ, it is also permissible to store the data of the owner of a prepaid SIM card.

In addition, according to the Court of Justice, it does not prevent the national authorities from ordering the immediate backup of electronic communications data if there is a suspicion of a serious threat to public security or a serious criminal offence.

The judgment, handed down on April 5, 2022, relates to a lawsuit from 2015 in which a man was sentenced to life imprisonment for murder in Ireland.

The defendant appealed, accusing the court of wrongly admitting personal traffic and location data as evidence.

The ECJ ruled that it is for the national court in Ireland to decide whether to admit the evidence.

Not the first case law on data retention

According to the news agency Reuters Tuesday’s judgment on data retention follows another case law of the ECJ from last year.

At that time it was determined that personal data could be used to “fight serious crime or to ward off serious threats to public security”.