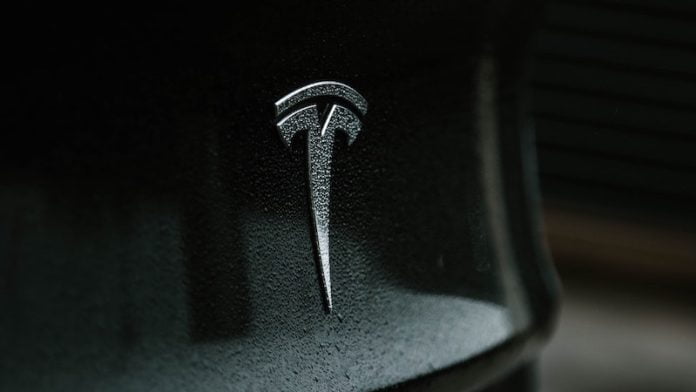 The public prosecutor’s office in Potsdam has started investigations against electric car manufacturer Tesla. The company is suspected of operating an unauthorized hazardous materials store in its gigafactory in Grünheide. The State Office for the Environment (LfU) in Brandenburg had previously filed a criminal complaint.

Did Tesla run an illegal hazardous materials warehouse in Grünheide? The public prosecutor’s office in Potsdam is currently dealing with this question and has initiated investigations against the electric car manufacturer. This emerges from a report by Rundfunk Berlin-Brandenburg (RBB), citing the authority.

Accordingly, the State Office for the Environment in Brandenburg had already filed criminal charges against Tesla in August 2022. According to RBB, the “focus department for combating serious economic and environmental crime” has now initiated corresponding proceedings against “Tesla Manufacturing Brandenburg SE”.

The authority now wants to check whether the electric car manufacturer has violated the law by operating a temporary warehouse for hazardous substances. Apparently, the question of the required permit plays a particularly important role.

If it turns out that Tesla operated such a system without permission, those responsible face a prison sentence of up to three years or a fine.

Serious economic and environmental crime: The details are still unclear

It is currently unclear what kind of facility it should be. The same applies to the substances stored there. Due to the ongoing investigation, the public prosecutor’s office in Potsdam did not want to provide any further information. The LfU and Tesla are also currently keeping a low profile.

A week earlier, on December 14, 2022, Tesla had subsequently applied to the LfU for approval for a recycling plant for its site in Grünheide. According to reports, the company is said to have operated this plant before without the appropriate permit. The LfU had then initially ordered the decommissioning.