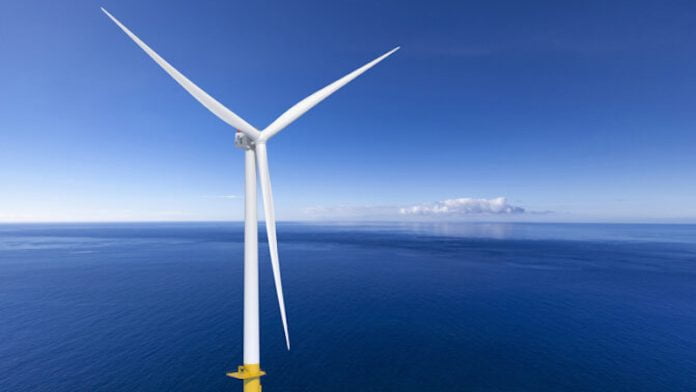 The Dogger Bank wind turbine is currently under construction off the British coast. When completed, it will be the largest wind farm in the world. The system could then supply around six million households with green electricity.

The transition in the energy sector is currently happening at breathtaking speed. In addition, the conflict in Ukraine has recently led to an increasing demand for sustainable energy sources. More and more states and companies are therefore relying on the development of a sustainable infrastructure. As a result, investments in major projects are increasing.

The Dogger Bank wind turbine is one of these major projects. The world’s largest offshore wind turbine is to be built in three phases off the British coast. According to reports, a capacity of 3.6 gigawatts would be available after completion.

Sections A, B and C each comprise 1.2 gigawatts. The future operators are currently laying the first undersea cables on the Dogger Bank, which, with a length of more than 300 kilometers, is one of the largest sandbanks in the North Sea. Section A is to be completed by 2023 at the latest.

Three years later, i.e. in 2026, all expansion stages are to be opened. Up to six million UK households could then receive green electricity from the plant. The plant is intended to make the country less dependent on fossil fuels. For comparison: There are a total of 28.1 million households in the Kingdom.

The turbines used by the US manufacturer General Electric achieve record performance on the high seas and generate up to 74 gigawatt hours. Conversely, if dirty power plants are shut down, that can offset 52,000 tons of carbon dioxide savings. But this requires additional technologies.

Because generating electricity from wind turbines is not necessarily the best solution, because energy is not always reliably available. Therefore, the British also have to think about an energy storage device. Maybe the solution to this comes from Italy, where a company discovered the storage of energy using carbon dioxide.