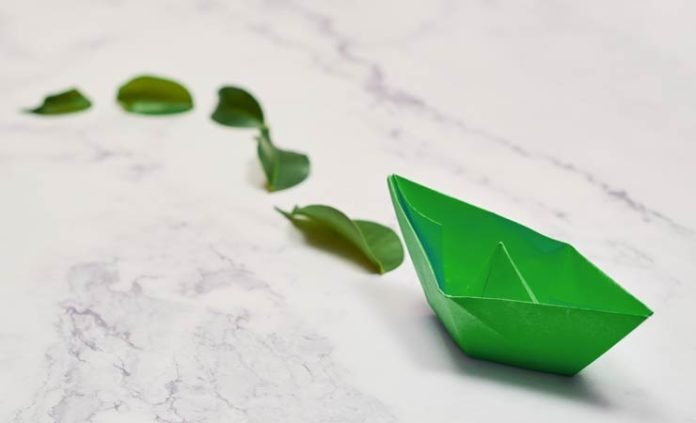 The Naturschutzbund Deutschland usually publishes a cruise ranking once a year in September. Nabu uses this ranking to evaluate individual cruise lines in detail. In the ranking, the association went into factors such as climate protection and sustainability, which in the eyes of Nabu were rather unsatisfactory. However, in 2021, the Nature Conservation Union waived this classification.

Discussion instead of evaluation

During this time, the Nabu invited the largest shipping companies – including TUI Cruises, MSC and Aida – to a panel discussion. The focus was on discussions about the future of the cruise industry in the wake of the pandemic and climate crisis. The nature conservation association made this decision very consciously, as the industry was suffering enormously from the consequences of the corona pandemic.

Instead, Nabu published a timeline to achieve carbon neutrality in the cruise industry by 2050.

The first goals are clearly defined by 2023: stopping the use of heavy oil and installing soot particle filters and nitrogen oxide catalysts.

The goal: climate neutrality by 2050

The shipping companies agreed to this objective. However, there is disagreement about the schedule. Nevertheless, representatives of the shipping company MSC agreed that the cruise industry had to act by 2050. For this reason, European providers also support the Paris climate protection agreement, according to which global warming is limited to 1.5 degrees and the entire EU wants to be climate-neutral by 2050.

Now it remains to be seen how seriously the shipping companies actually take the issue. Nevertheless, the discussion proves that cruise operators take the issue seriously. However, it wouldn’t be the first time – in relation to the use of heavy fuel oil, for example – that the cruise industry has paid little more than lip service.

Aida is the first

But there are already first steps in the right direction. In this country, market leader Aida has already shown how the path to climate neutrality could succeed. The shipping company, which belongs to Carnival, the largest international cruise group, has already presented LNG ships that are powered by liquid gas. Since the first LNG ship Aida Nova set sail in December 2018, more and more LNG ships have conquered the market. Another example is the Aida Cosma.

However, experts are already speculating that LNG ships are probably more of a bridging option.

The gas combustion is free of pollutants. Nevertheless, the ships draw their power from a fossil fuel with CO2 emissions. In the future, therefore, it cannot be ruled out that cruise ships will draw their power from synthetic liquid gas – which, however, would have to be produced using renewable energies.

There is currently talk that the shipping company Aida will put its first zero-emissions ship on course in 2030. Competition has erupted within the industry. Finally, TUI Cruises also announced that it would be offering climate-neutral travel from the same year. A conversion of the existing fleet is planned for the beginning. Engines have to be converted to new fuels.

It is equally important to improve energy efficiency on existing ships and reduce fuel consumption. These measures ensure that 20 percent of energy is already being saved today. This effect is caused, among other things, by avoiding storms, route optimization and slower driving. In addition, MSC is currently designing a hydrogen-powered ocean-going vessel. However, it is still unclear whether the new cruise giant will actually be operational by 2030.
According to the MSC, many questions have not yet been clarified – among other things, with regard to technical standards that will be introduced in the future or access to alternative fuels.

A novelty on the Aida Nova

The Aida is currently talking about batteries that supply or store energy, depending on the driving situation. A good example is the Aida Nova with a huge fuel cell with a capacity of 200 kilowatts.

There is uncertainty as to how access to sufficient quantities of alternative green fuels or synthetic products is to be achieved.

These include hydrogen, methanol and ammonia. Incidentally, experts also see this access as the sticking point in the desired energy transition for the cruise industry. As a result, electricity for the production of synthetic fuels is required from countries that offer high potential for wind and solar power. This first requires existing capacities and power lines, which have to be laid.

Step by step to the goal

There are still many steps to be taken before the cruise industry can achieve climate neutrality. But the first German ports are already preparing for the first changes. While shore power has been available in Rostock-Warnemünde for some time, climate-friendly systems in Kiel and Bremerhaven are also in the near future. In addition, shore power systems will be accessible at all cruise terminals in Hamburg from 2023.
The chances of taking a first step in the right direction are good. After all, numerous ships built since 2007 are already capable of shore power.