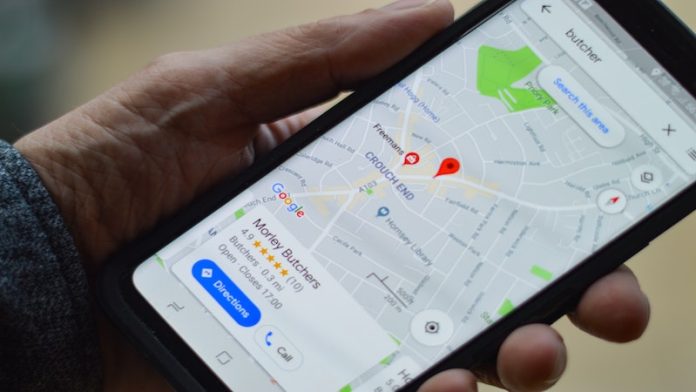 The Federal Cartel Office has initiated proceedings against Google. The authority’s accusation is that the company may be abusing its market power with its Google Maps map service.

The Federal Cartel Office is apparently far from finished with the Internet company Google. Only in January did the authority decide that the US company would be subject to abuse control.

In a press release, the Bundeskartellamt has now announced that it will use the new powers that will come with it to investigate whether Google is abusing its market power with the Google Maps map service.

In these proceedings, the Bundeskartellamt is mainly observing whether Google restricts the combination of Google Maps with third-party map services. This was announced by the President of the Federal Cartel Office, Andreas Mundt, and added: “This concerns, for example, the possibility of integrating location data from Google Maps, the search function or Google Street View on non-Google maps”.

In the course of the investigation, the authority now wants to examine, among other things, whether Google could further expand its position of power with certain map services through this practice.

At the same time, the office is examining the license conditions under which Google Maps can be used in vehicles. The authority suspects that Google is heavily regulating the use of its services with the “Google Automotive Services” offer in infotainment systems.

Not the only case against Google

Google is responding to a request from Handelsblatt initially with innocence on the allegations. According to the company, developers and entrepreneurs would choose from a variety of options for Google Maps. Consumers could also use other card services. Google said many would do the same.

In addition, Google always works with regulators and is happy to answer any questions.

The Federal Cartel Office’s investigation into Google’s map service follows a series of other proceedings that the authority is already conducting against the company. On the one hand, this involves an examination of the conditions of the Internet giant for data processing. The office is also examining Google’s in-house news service.