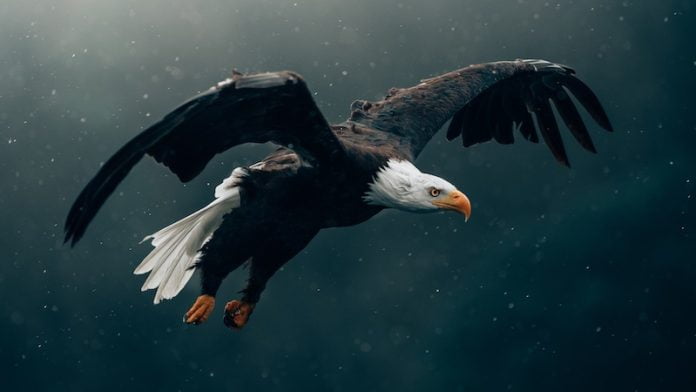 Researchers have developed a camera system that can protect endangered birds from wind turbines. In the region around the Oder, artificial intelligence is to protect the lesser spotted eagle from fatal collisions and thus from extinction.

The switch to renewable energies plays a major role in Germany. This is not only due to the climate protection goals of the federal government, which wants to be climate-neutral by 2040. But the construction of wind turbines, for example, often involves more than simply setting up a wind turbine.

Because in addition to legal regulations, such as how far away a wind turbine can be from houses, there are also some environmental aspects to consider. In the region around the Oder, for example, the lesser spotted eagle is a species of bird that is threatened with extinction. But again and again the birds collide with wind turbines, which in turn contributes to the extinction of species.

That is why scientists in Germany are considering the extent to which collisions can be avoided. A new approach is now based on artificial intelligence to protect the birds. Because when hunting, the lesser spotted eagle usually only pays attention to the ground and the detection of prey, but rarely to its own trajectory.

The software that will protect the animals from fatal collisions in the future comes from Colorado. Software developers fed an algorithm there with dozens of photos of lesser spotted eagles. A camera system at a height of ten meters can use it to identify birds from a distance of up to 750 meters. The AI ​​then sends a warning to the wind turbines.

The system then switches to a sleep mode for around 20 to 40 seconds, in which the rotor blades only rotate twice a minute. The researchers have already tested the system at six different locations in Germany over the past three years.

The AI ​​recognized around 90 percent of all lesser spotted eagles. The US company IdentiFlight, which intends to continue developing the system over the coming years, is responsible for the system. The first certifications are also due soon.

Then artificial intelligence could save endangered species. At least in good weather, because the system quickly reaches its own limits in foggy or rainy conditions.