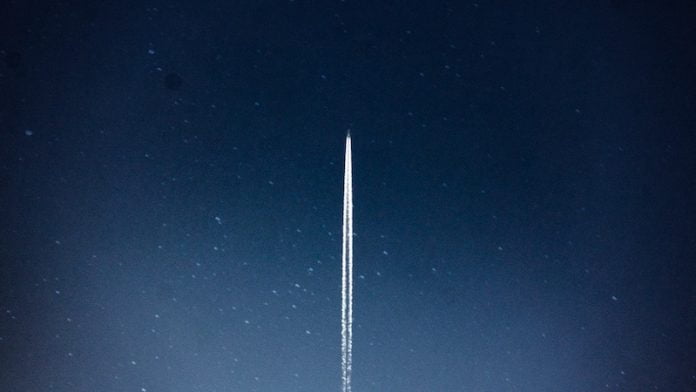 Amazon has secured 83 rocket launches for its planned satellite internet. Under the project name Kuiper, the company intends to launch more than 3,000 satellites into space over the next five years to bring high-speed internet to homes, businesses and government agencies.

Amazon wants to set up an extensive satellite network under the project name Kuiper. Like the news agency Reuters reported, the US group has now secured 83 rocket launches. The company plans to put more than 3,000 satellites into orbit over the next five years.

The aim is to expand a satellite network that will provide private households, companies and government agencies with high-speed Internet in the future. According to an official Amazon statement, the project is the largest procurement of launch vehicles in history.

According to Reuters, Amazon wants to use the Kupier project to compete with Elon Musk’s space company SpaceX and its internet satellite network Sterling.

Amazon wants to manufacture all satellite systems itself

Amazon also announced that the company intends to produce all satellite systems in-house. The company also wants to offer the terminals for its satellite Internet at affordable rates. However, cooperation with mobile phone providers is also planned, which should be able to access the Kuiper infrastructure.

In order to reach a broad customer base, Amazon also intends to couple the Kupier project to its global logistics and operational presence, as well as the network and infrastructure of the Amazon Web Services (AWS). Amazon manager Dave Limp said in this regard:

Project Kuiper will bring fast, affordable broadband to millions of customers in underserved and underserved communities around the world. We still have a lot of work to do, but the team has continued to achieve milestone after milestone in every aspect of our satellite system.