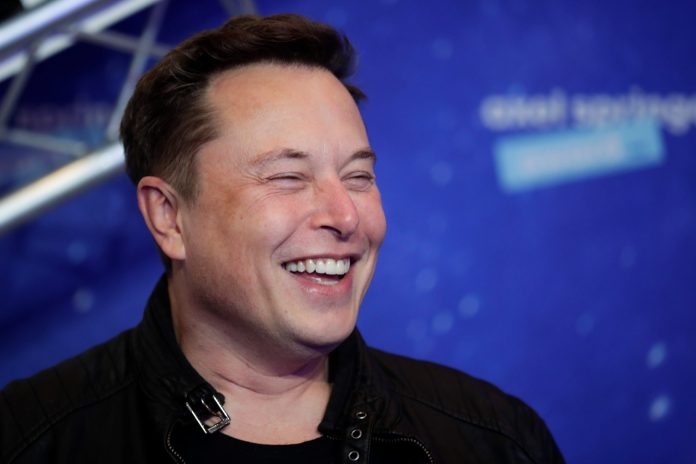 The Tesla CEO wrote to employees: “Don’t get too irritated by the madness of the stock market.” Also: Amazon is said to be planning its own sports app and China is re-approving imported video games for the first time.

A motivational email from TeslaCEO Elon Musk to his employees helped the electric car maker’s shares to rise on Thursday. At the start of trading on the Nasdaq technology exchange, the paper was up around 7.5 percent at 120 US dollars. After the recent share price declines, Musk reassured employees by email: “Don’t let the madness of the stock markets irritate you too much. If we continue to show excellent performance, the market will recognize it.” On Tuesday, Tesla shares fell 11 percent to a two-year low.

Investors fear that the Twitter-Acquisition could distract Musk from Tesla. He’s having problems there, too. The short message service had failed for hours on Thursday night. The outage is the first major one since Elon Musk took over the short message service in October and initiated layoffs. Hundreds of employees left the company in November. Among them should also be engineers who normally fix errors on Twitter or prevent failures. [Mehr bei Handelsblatt, Handelsblatt, Reuters und The Guardian]

Amazon is developing a standalone app for watching sports, according to The Information. The move signals Amazon’s ongoing drive to invest in Prime Video and live sports content. The app aims to better highlight Amazon’s sports content, which currently resides in its main platform, Prime Video. It was not known when the sports app should start. [Mehr bei The Information und Techcrunch]

China has approved imported video games for the first time in 18 months. China’s regulator said it had granted publishing licenses for 44 foreign video games, including those made in China by local online gaming companies Tencent and Netease to be published. The move raises hopes that the regulatory climate for the internet sector in China could improve. [Mehr bei The Information und Reuters]

Crypto News: The price of Solana is down 30 percent in the past week. This is a major blow to the blockchain, which is closely linked to FTX and her former CEO Sam Bankman-Fried. Almost all crypto tokens are down this year, but Solana has performed particularly poorly. Solana’s token price has fallen by 74 percent since the beginning of November. For comparison, Bitcoin is down just 19 percent over the same period, according to Koyfin. [Mehr bei The Information und Reuters]

The chip manufacturer Taiwan Semiconductor Manufacturing Company (TSMC) has started mass production of its most advanced chips in southern Taiwan. The long-awaited production of chips with three-nanometer technology is the focus of the investment plans of the world’s largest contract chip manufacturer. [Mehr bei Reuters]

Our reading tip on Gründerszene: Founders had a harder time this year, large financings to complete. Investors still bet a lot of money on some sectors. We’ll tell you which startups got the most money in 2022. [Mehr bei Gründerszene+]